Jaguar Classic invited E-type 60 Collection owners and their guests on the ultimate Geneva pilgrimage in honour of the original car’s world debut in 1961. The route was inspired by Bob Berry and Norman Dewis’ ‘flat out’ overnight drives to deliver the first two E-types to the Geneva Motor Show more than 60 years ago. E-type 60 Collection models were sold as a pair – one fixed-head coupé finished in Flat Out Grey and one roadster finished in Drop Everything Green. The exclusive Coventry-to-Geneva pilgrimage allowed owners to create their own E-type memories, enjoying breath-taking scenery and unique experiences en-route. Guests enjoyed epic roads – including iconic Alpine passes – luxury stays and fine cuisine throughout the Jaguar Classic trip. Exclusive event partners ensured customers received a luxury experience from start to finish, with bespoke luggage, clothing, food and more provided.

Limited-edition Jaguar E-types built to commemorate 60 years since its launch have completed a memorable pilgrimage to Geneva – a journey inspired by the iconic drive made by Bob Berry and Norman Dewis in 1961.

Ahead of the 1961 Geneva Motor Show, Berry – Jaguar’s PR Manager at the time – drove an E-type ‘flat out’ to Switzerland – an Opalescent Gunmetal Grey fixed-head coupé known as ‘9600 HP’ where it debuted and captured the industry’s attention and imagination. As a result, Dewis – Jaguar’s Test and Development Engineer – was requested to drive overnight from Coventry to Geneva in a British Racing Green roadster – ‘77 RW’ – to fulfil the incredible demand for test drives the very next day. It was worth it: Jaguar left Geneva with over five hundred orders.

To mark the momentous occasion and remember that original journey, Jaguar Classic invited owners of the exclusive E-type 60 Collection models, and their guests, on a bespoke Geneva weekend pilgrimage. On the drive they had the chance to build their own memories, taking in breath-taking scenery, epic roads – including iconic Alpine passes – luxury stays and fine cuisine along a route that honoured and recognised the journey Bob Berry and Norman Dewis made in 1961.

“Bob [Berry] and Norman’s [Dewis] epic journey to Geneva has gone down in automotive history and we thought it only right that the owners of the E-type 60 Collection were given the chance to build their own memories.

“Driving in a limited-edition E-type creates memories. Our bespoke pilgrimage to Switzerland allowed customers to enhance their E-type experience with unique visits, unforgettable roads, luxury gifting and the chance to make their own history.”

Fortnum & Mason provided luxury hampers filled with exquisite goods to fuel the travellers as they began their journey, while Valmont provided skincare products for them to enjoy.

Other gifts included Charabanc’s unique leather-housed luxury car fragrance that kept the vehicles fresh and fragrant, while perfectly designed driving shoes from Tods made driving the long distances even more stylish and comfortable.

Jaguar Classic curated a driving track list for different stages of the journey, all of which featured in the Top 10 UK and US charts the week of March 15th, 1961, when the original journey was made.

The customer trip to Geneva was a more relaxed one than Dewis’ fast-paced 11-hour dash to Geneva. Day one saw attendees enjoy an overnight stay at Long White Cloud at the Monkey Island Estate in Bray-on-Thames in Berkshire – where legendary racing driver Sir Stirling Moss was brought up.

Stirling Moss first drove a Jaguar in competition in 1950 which led William Lyons to ask him to lead the Jaguar Team, on the day before his 21st birthday. He drove with great skill and success for Jaguar Cars until the end of 1954.

The second day of the E-type 60 Collection drive is when the pilgrimage really started, departing Long White Cloud and heading for AeroLegends in Headcorn in Kent, where a Fortnum & Mason picnic provided the perfect pre-drive lunch amongst iconic Spitfire planes before heading across the Channel to France. From here, the group drove on to Chateau Montreuil – located in a medieval village of Montreuil-sur-Mer on the Opal Coast. The 1930s chateau was originally built by the Fould-Springer family as a guest house for friends and family. Over the decades, the property has played host to a select group of individuals, including Sir Roger Moore, Whitney Houston, and the British Royal Family.

Day three of the trip saw the drivers set off from Chateau Montreuil for Epernay – France’s iconic Champagne region – for an exclusive visit to Maison Pol Roger for a private tour and lunch, before heading for Chateau de la Resle for the next overnight stay, originally built in the 17th century but uninhabited since the Second World War until it was recently restored and turned into a beautiful hotel.

The fourth day of the trip involved the longest stints behind the wheel of the Jaguars, taking in the scenery as the drivers crossed the border from France to Switzerland. The final destination for the day was The Chedi in Andermatt after more than 300 miles of driving, where guests enjoyed aperitifs in the hotel’s Furka Suite, followed by a dinner in the Wine Library – toasting to the legendary Norman Dewis who completed the drive with just a cheese sandwich to eat on the way.

The fifth and final day of driving on the E-type 60 Collection drive to Geneva took in exquisite vistas and roads in the final 210 miles to Geneva from Andermatt. The ultimate drive across the Gotthard Pass included 37 bends with 24 hairpins. A Swiss mountain lunch was provided before guests tackled the famous Ollon-Villars hill climb, where the original E-type was demonstrated by Bob Berry over sixty years ago, before the final leg to Geneva and the final stay at Parc Des Eaux Vives, where a champagne arrival awaited the guests. 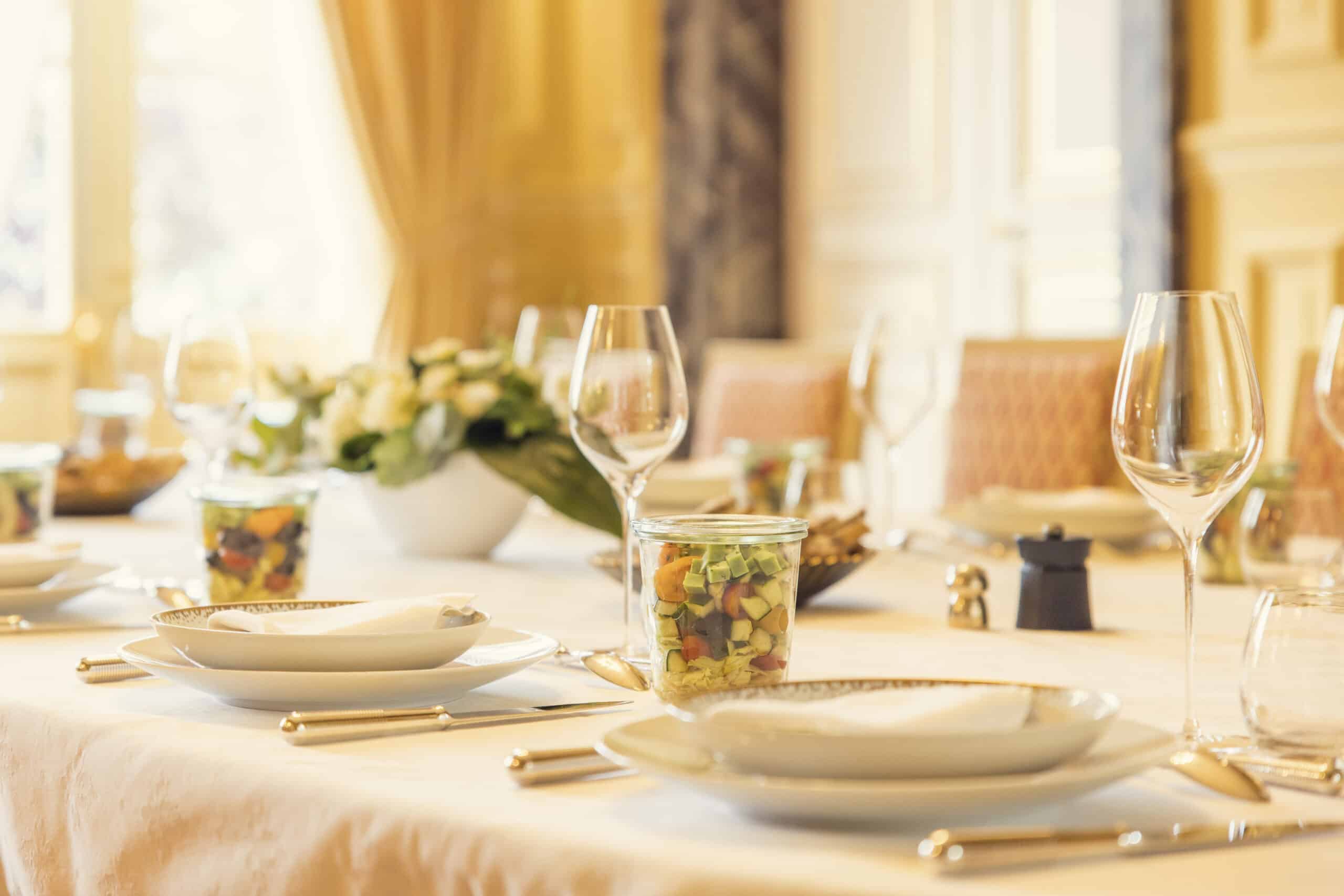 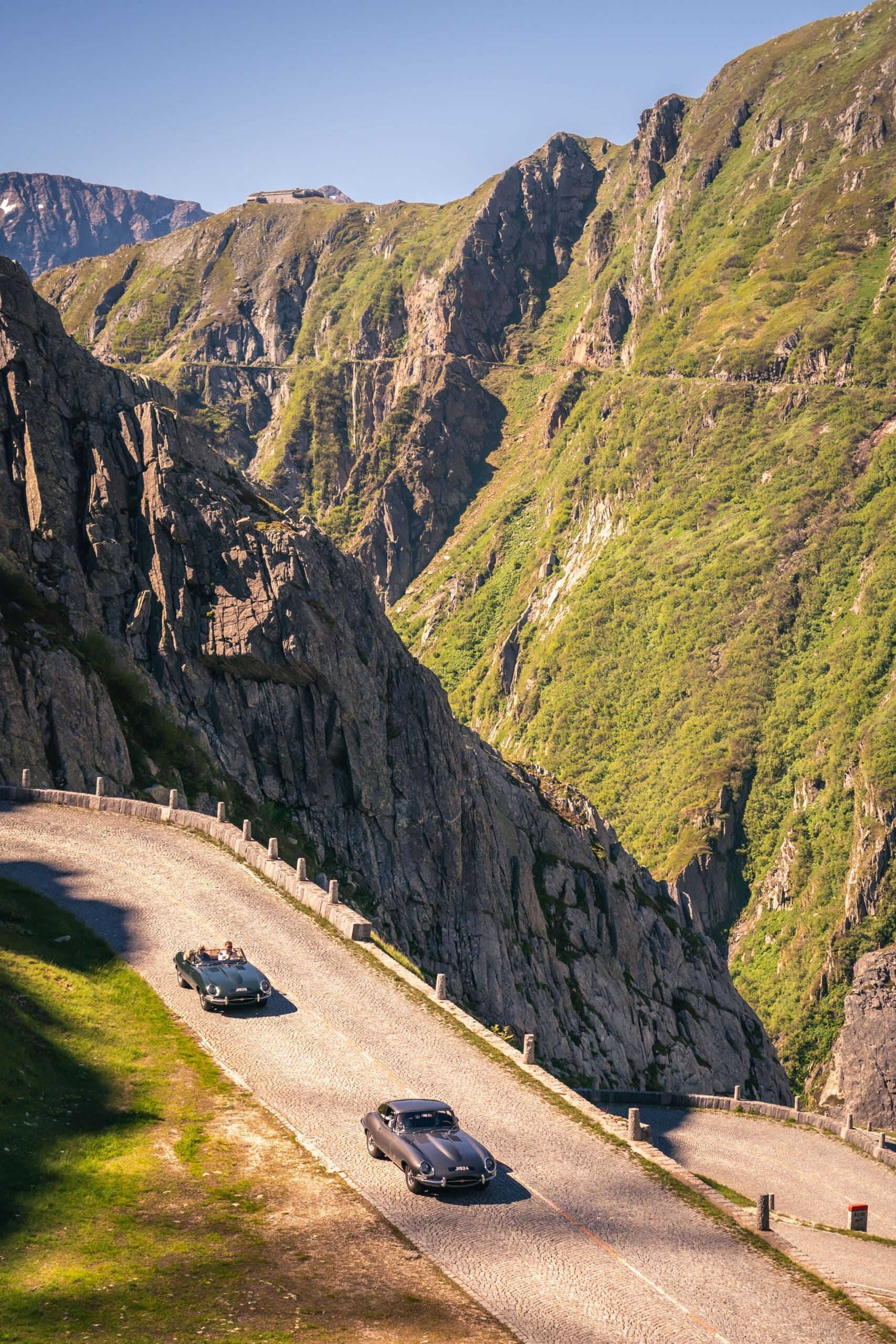 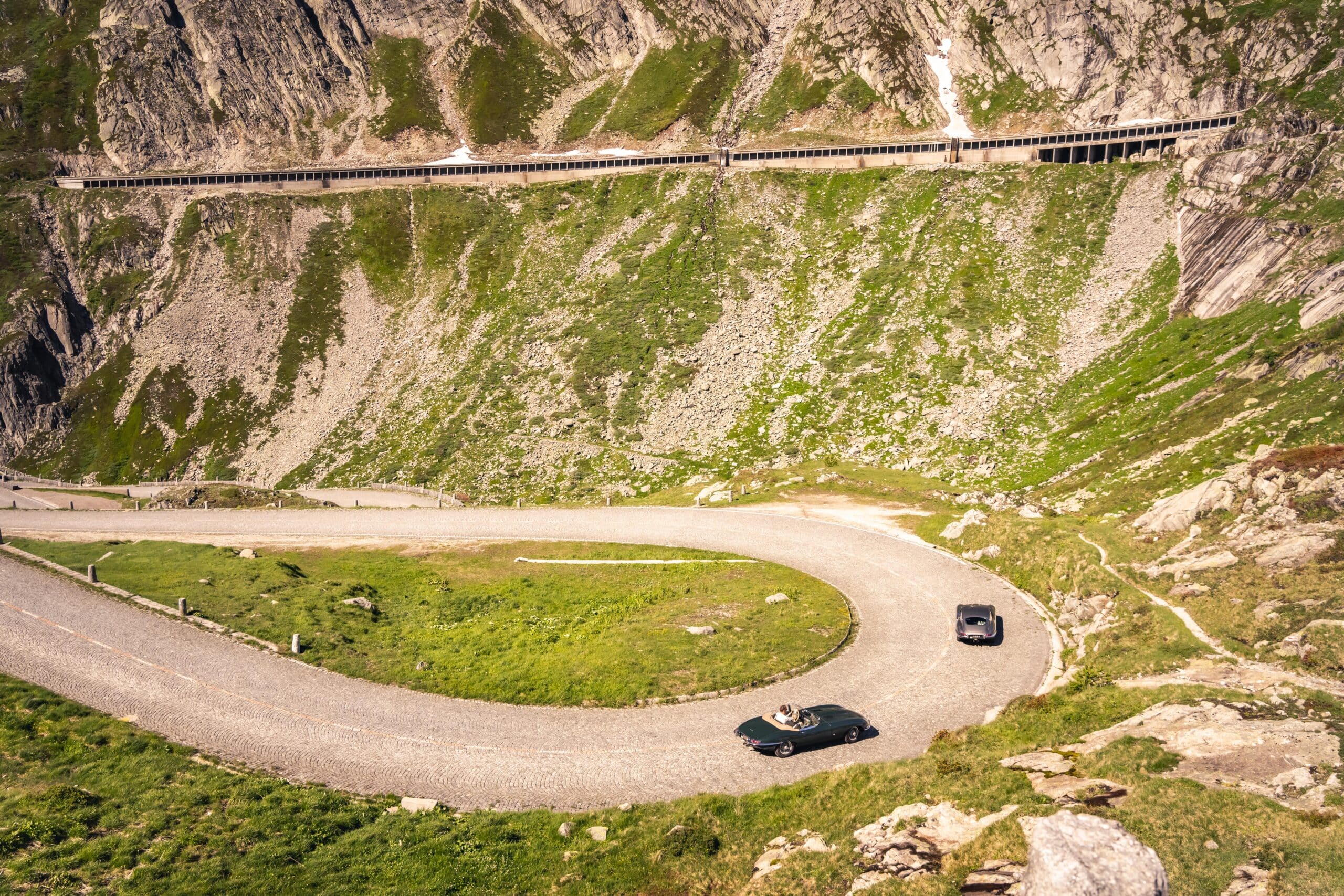 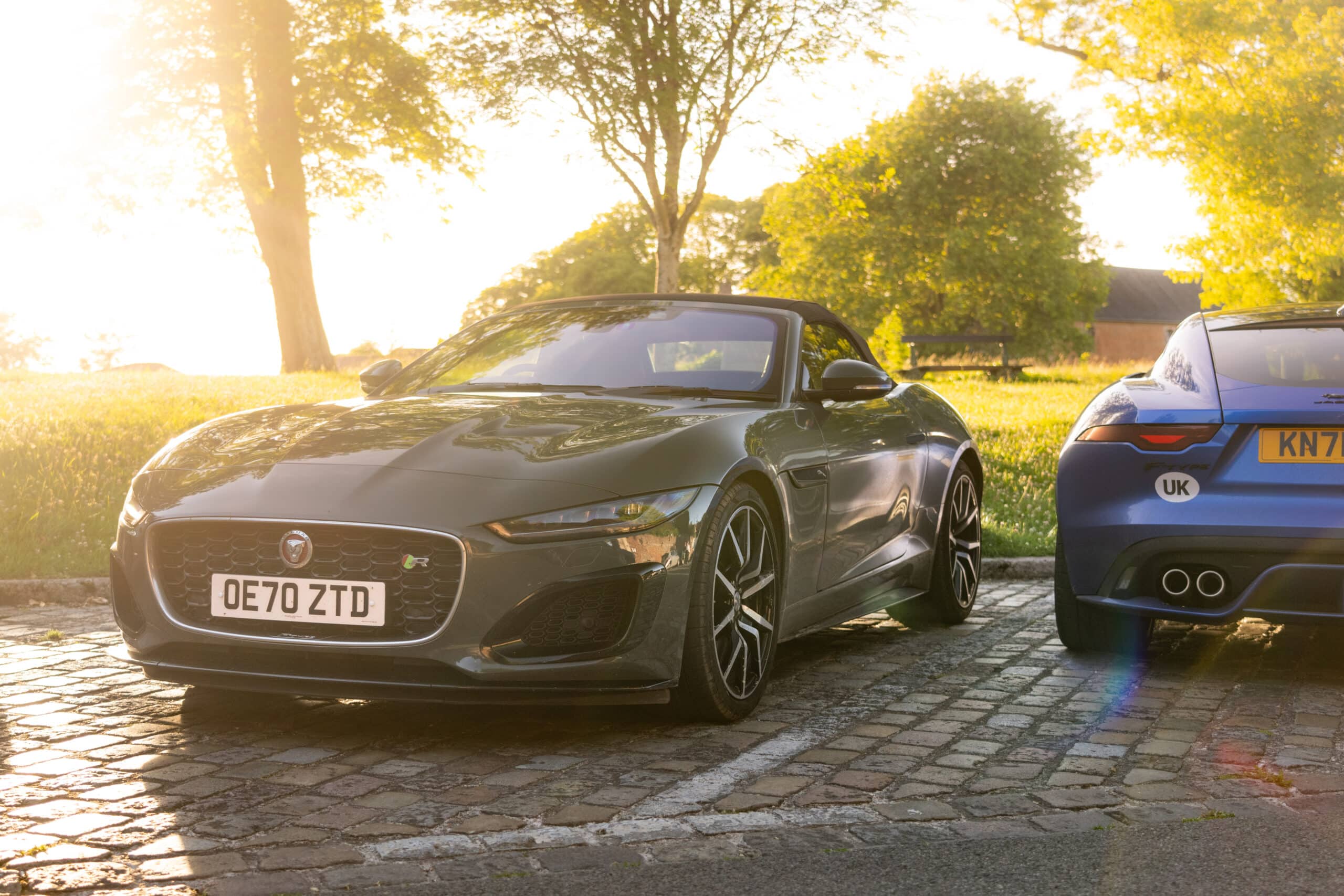 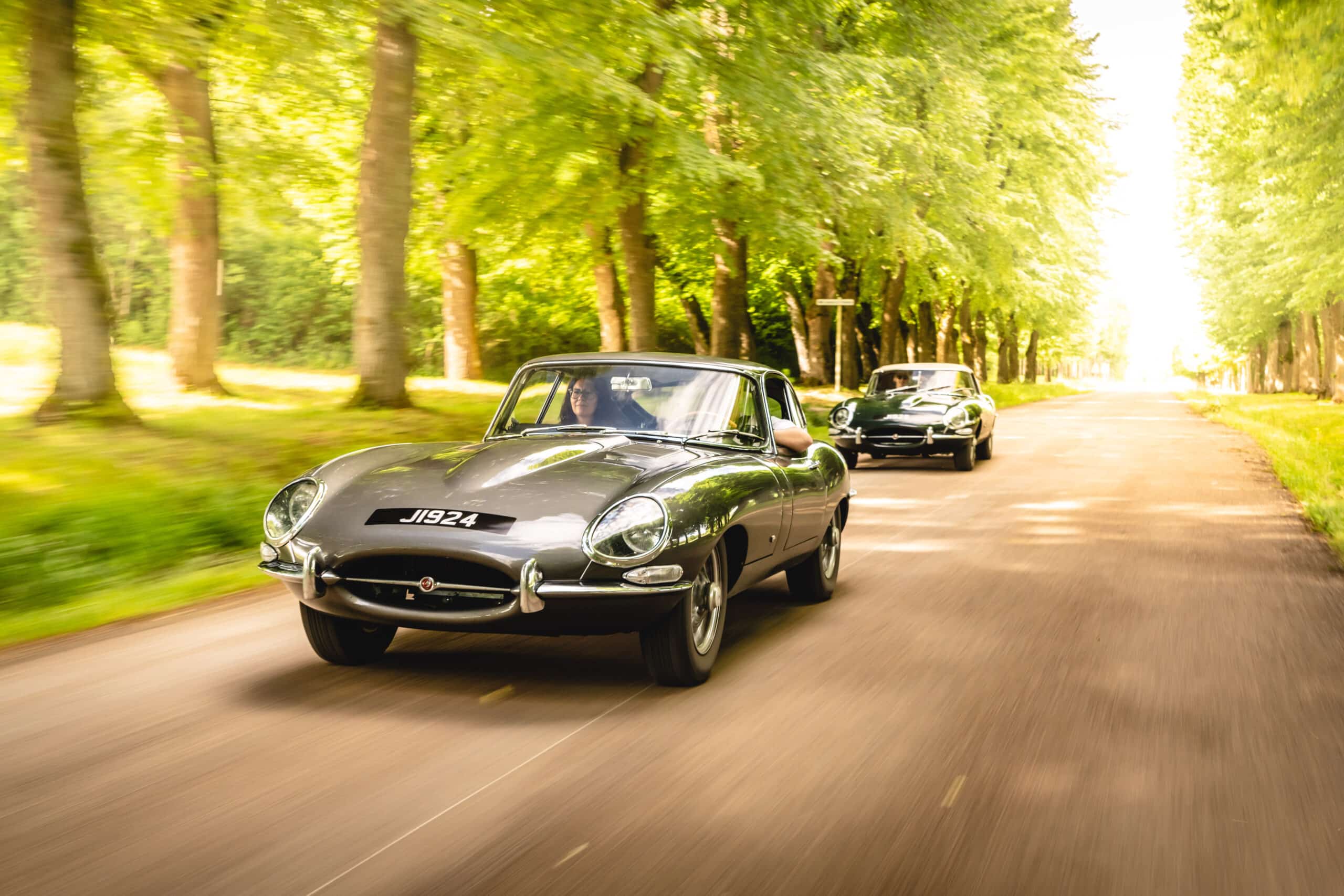 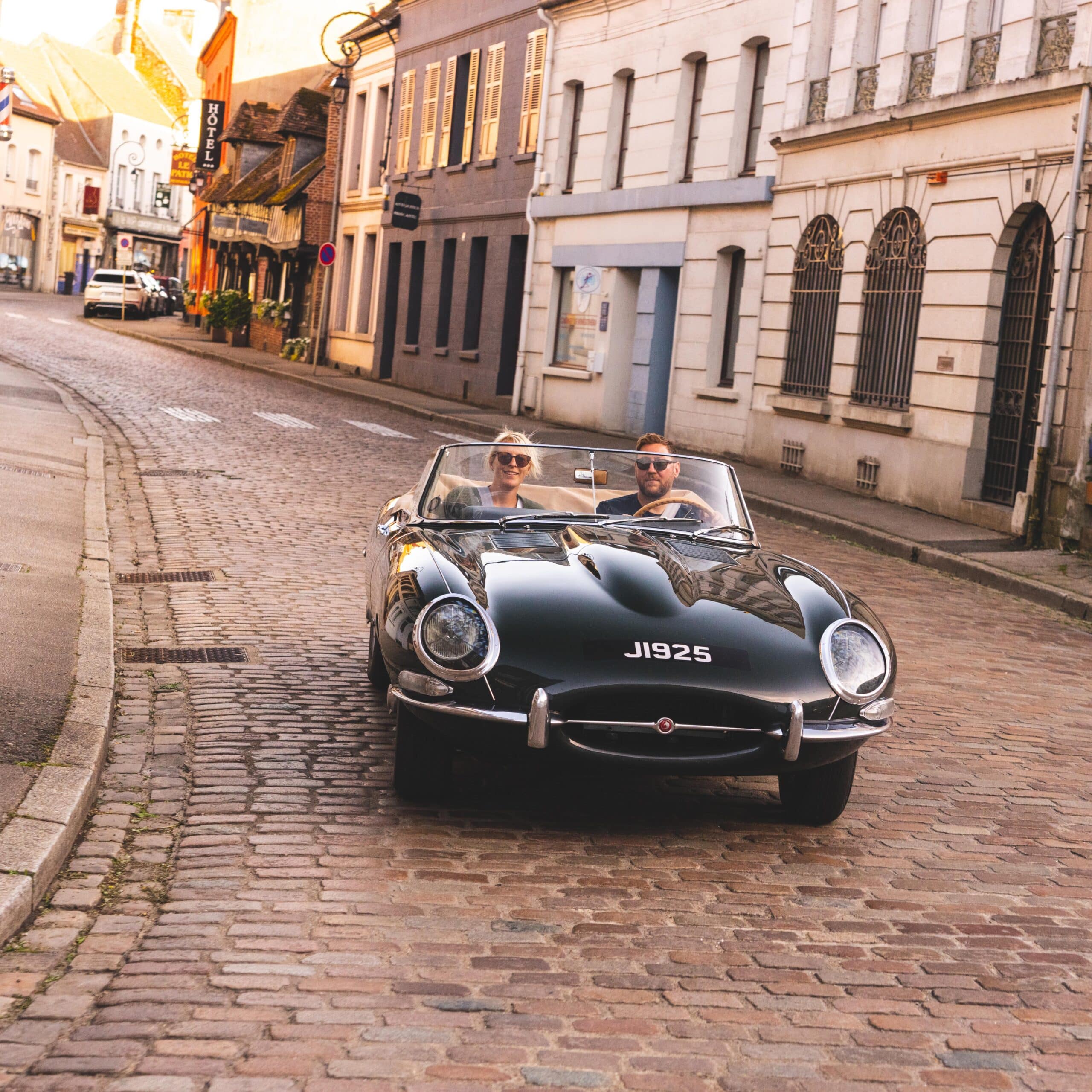 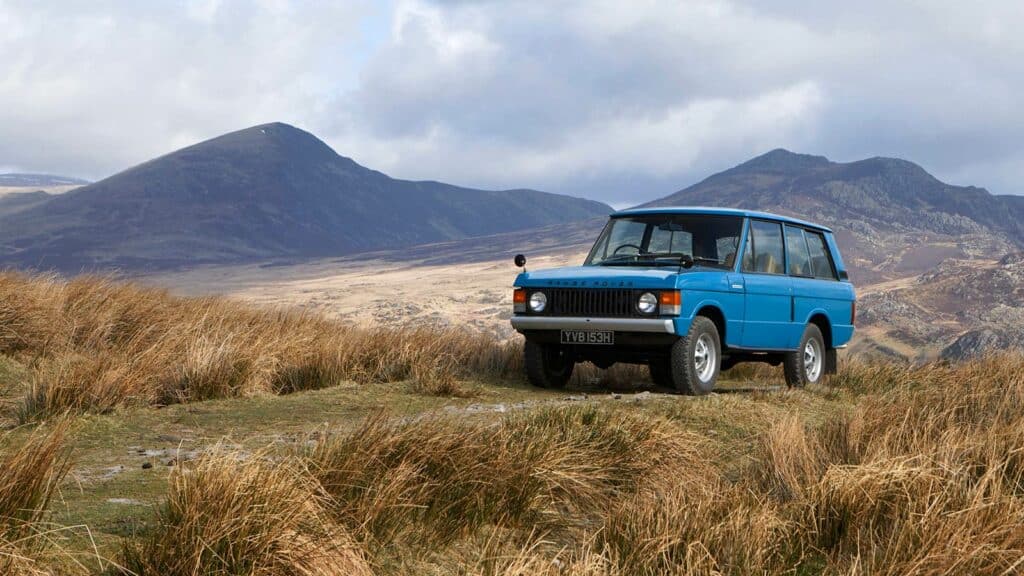 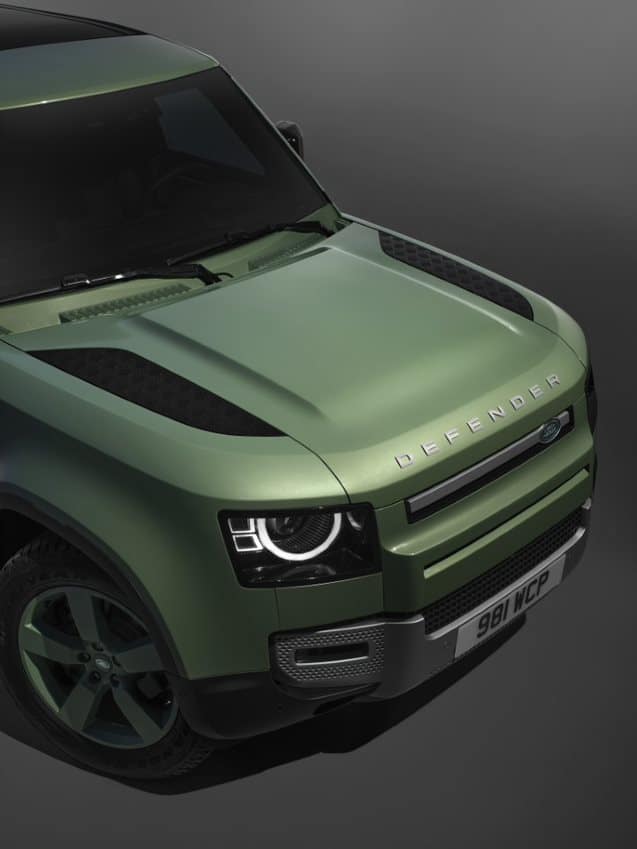 Discover more from the pictures below 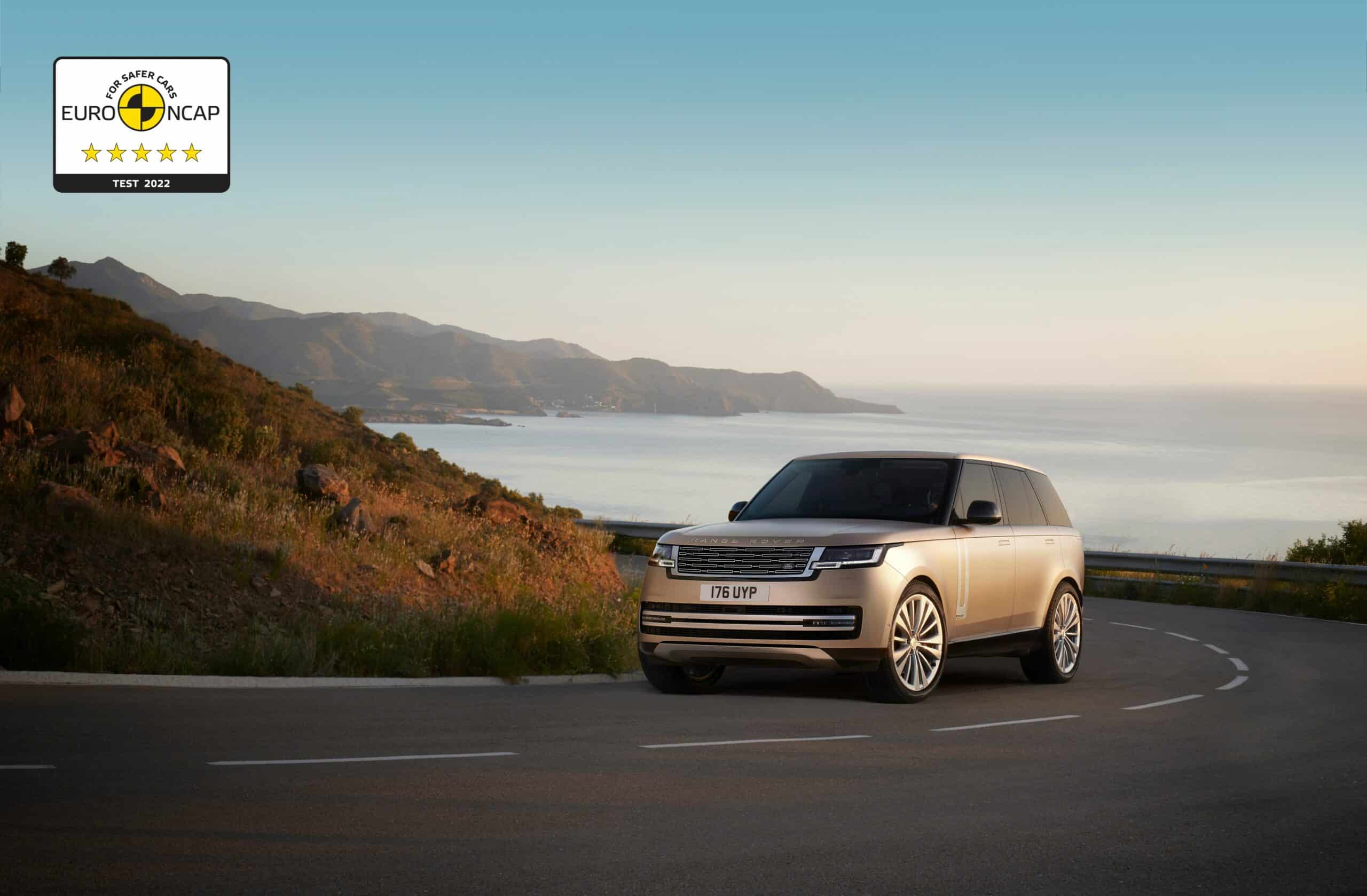 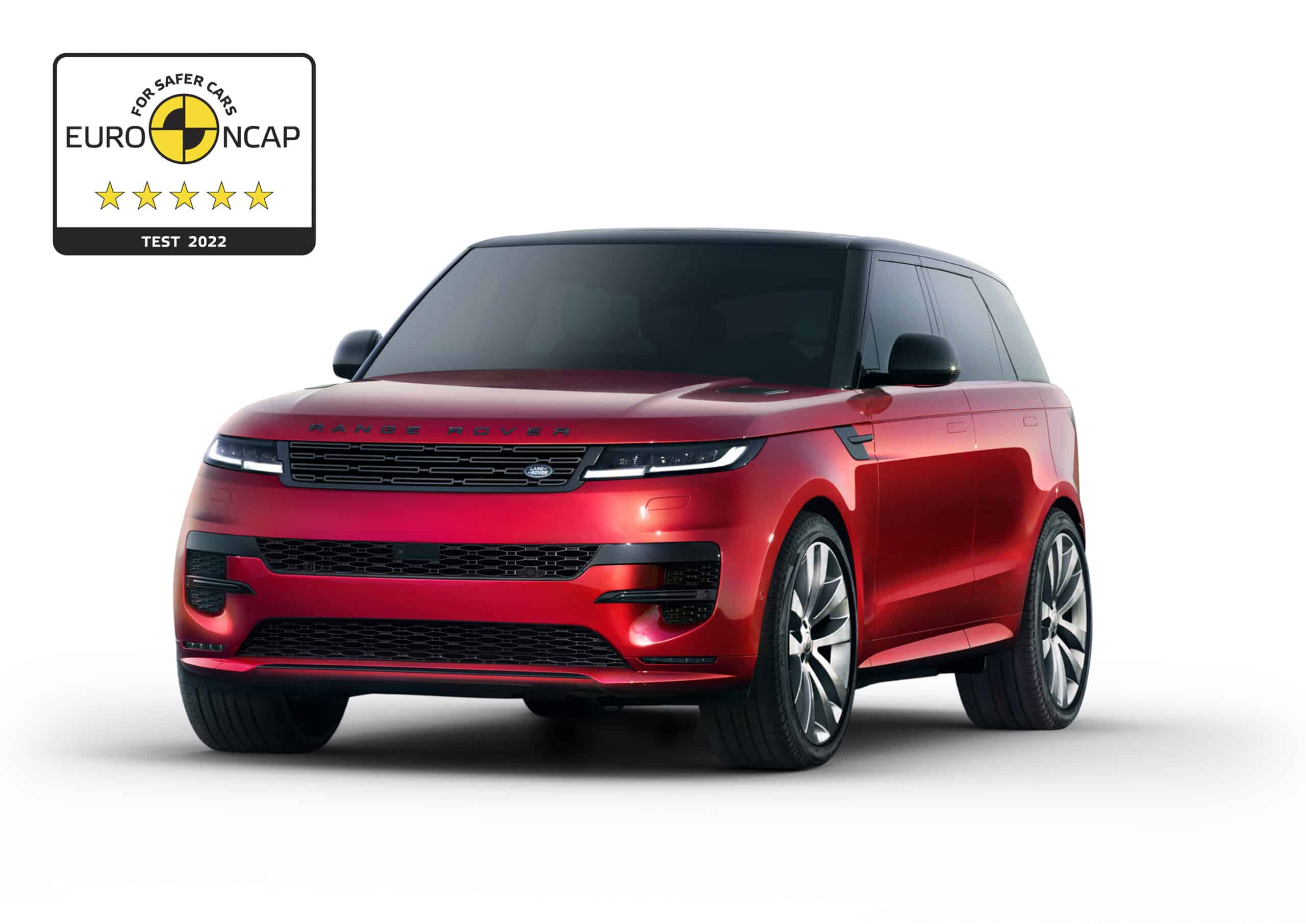 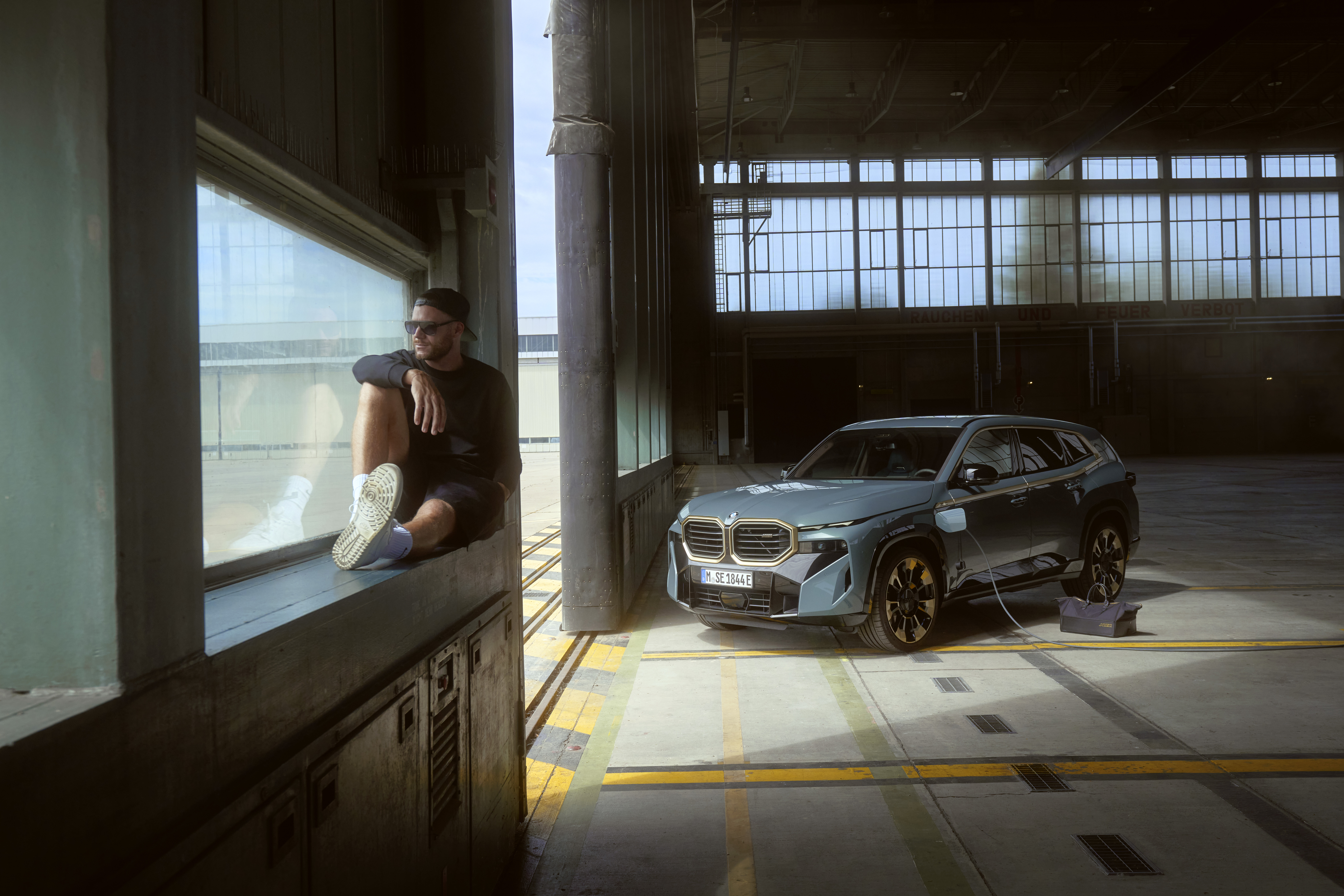 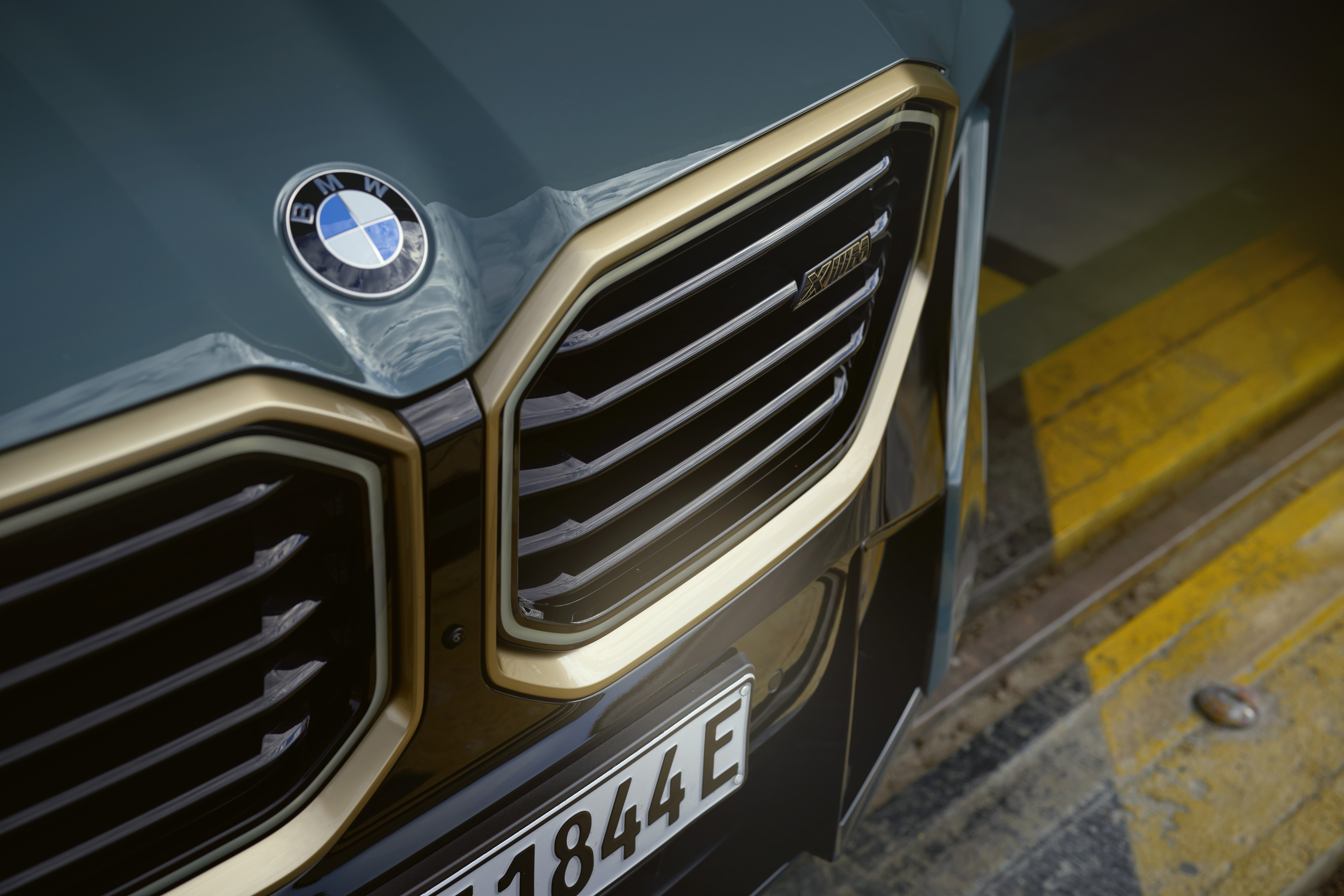 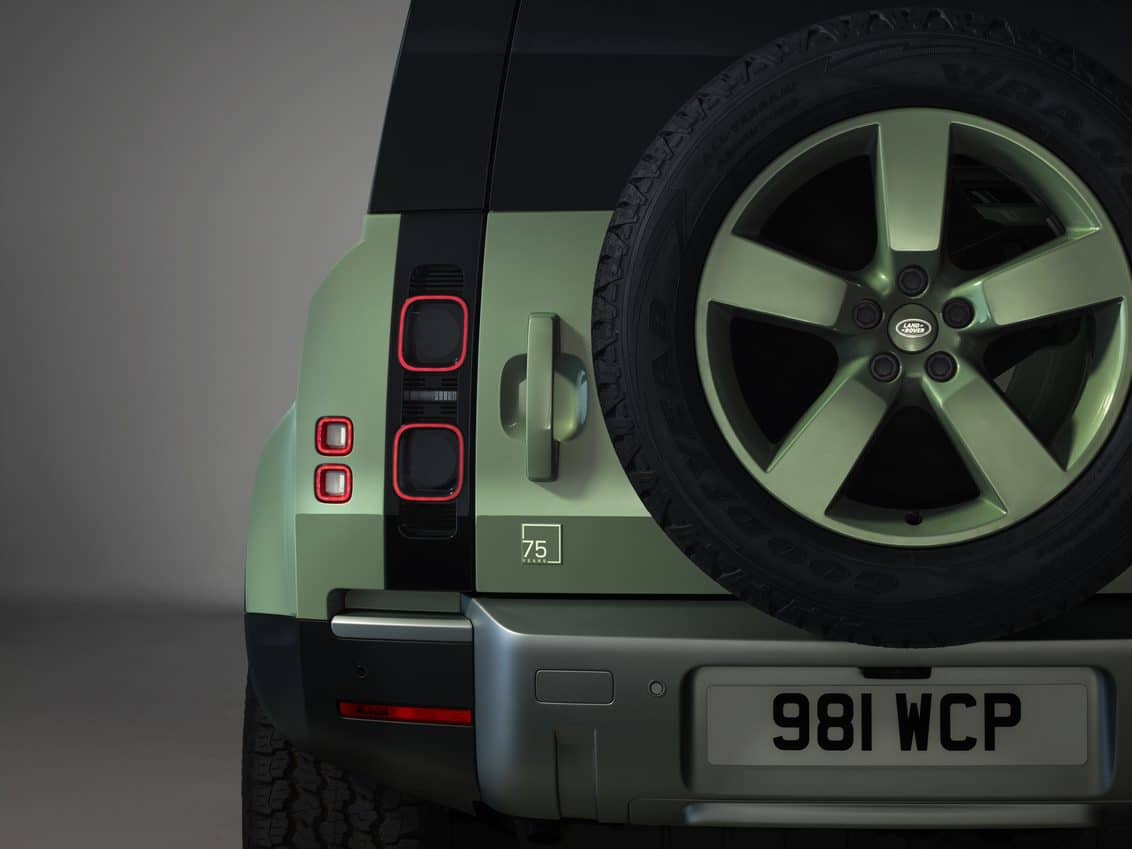 New limited-edition Defender celebrates landmark for Land Rover with exclusive exterior colour and unique detailing In 1948 the Series I was introduced at the Amsterdam Motor Show. Land Rover is marking the anniversary with the Defender 75th Limited ... 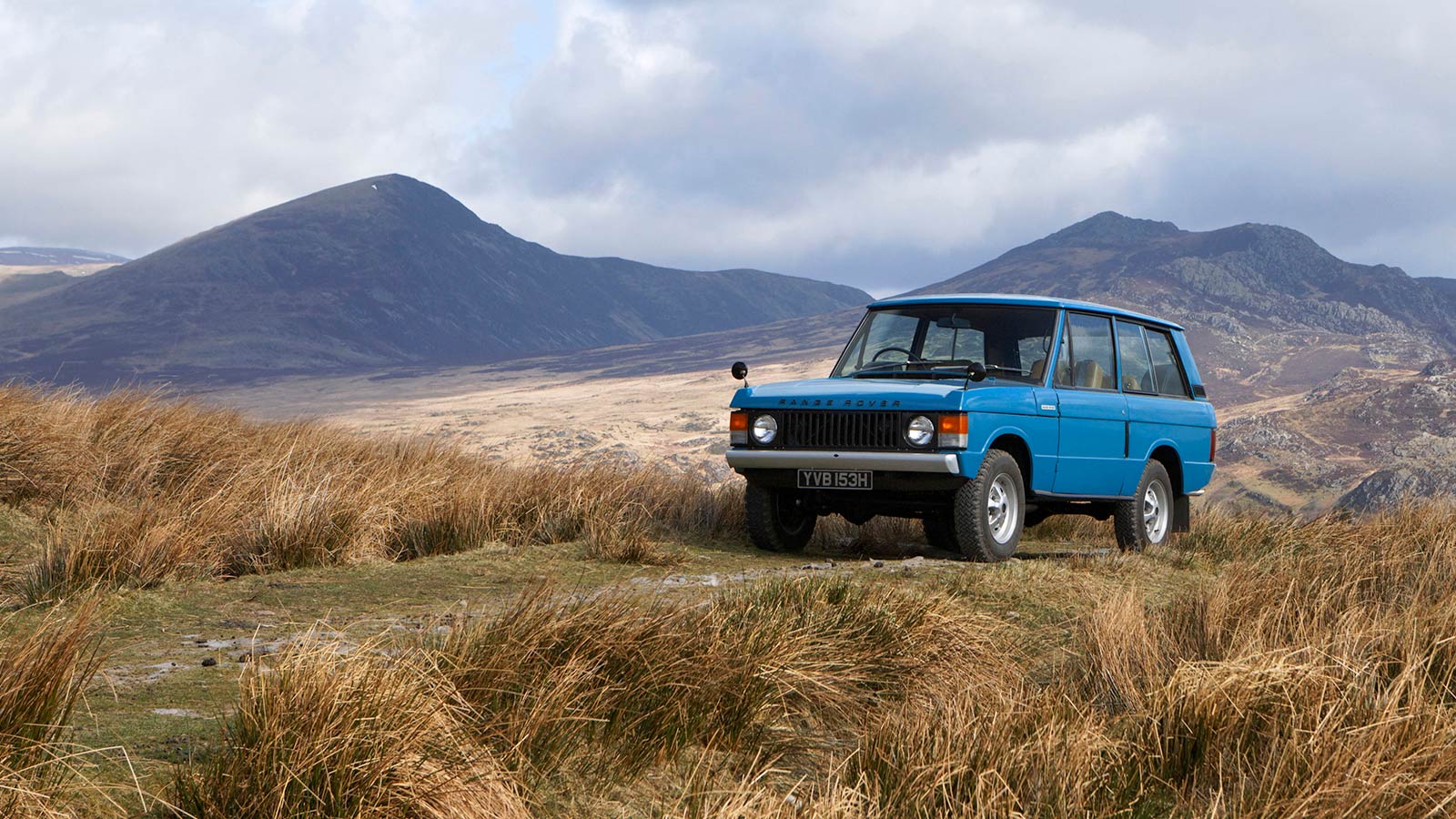 70 YEARS YOUNG70 years of success:From our founding in 1948 to our success at the 2018 World Car Awards.On a beach in Anglesey, UK, 70 years ago, Maurice Wilks drew a sketch in the sand. This sketch would become the inspiration for the first Land Rov... 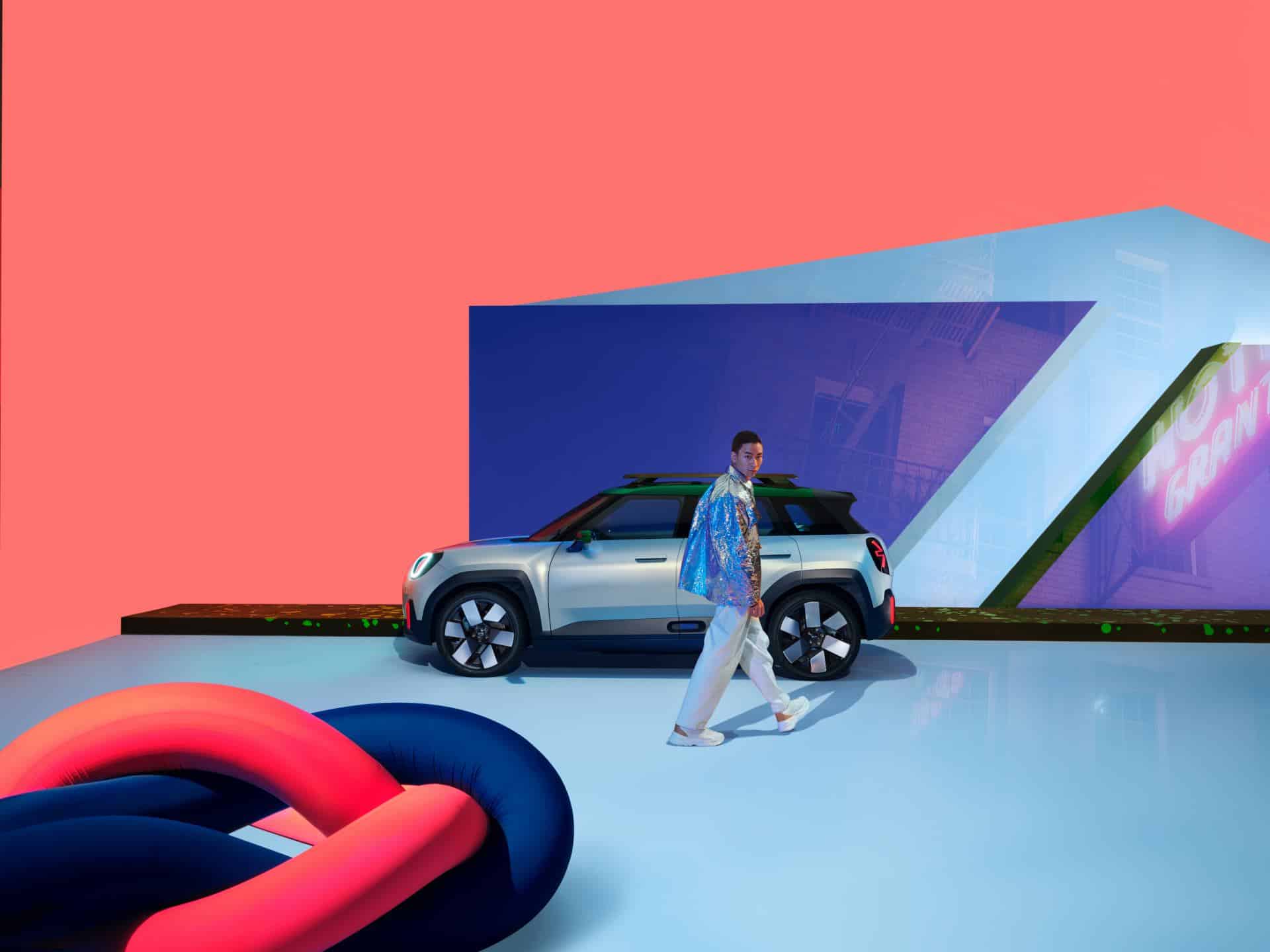 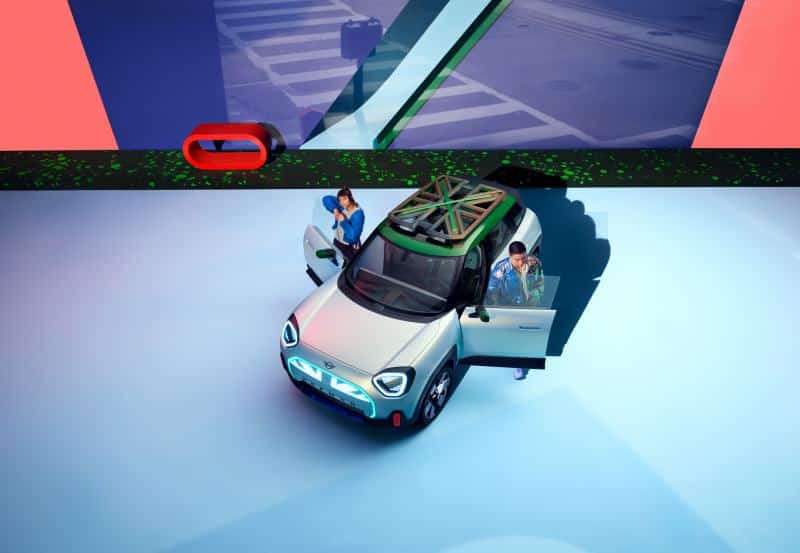 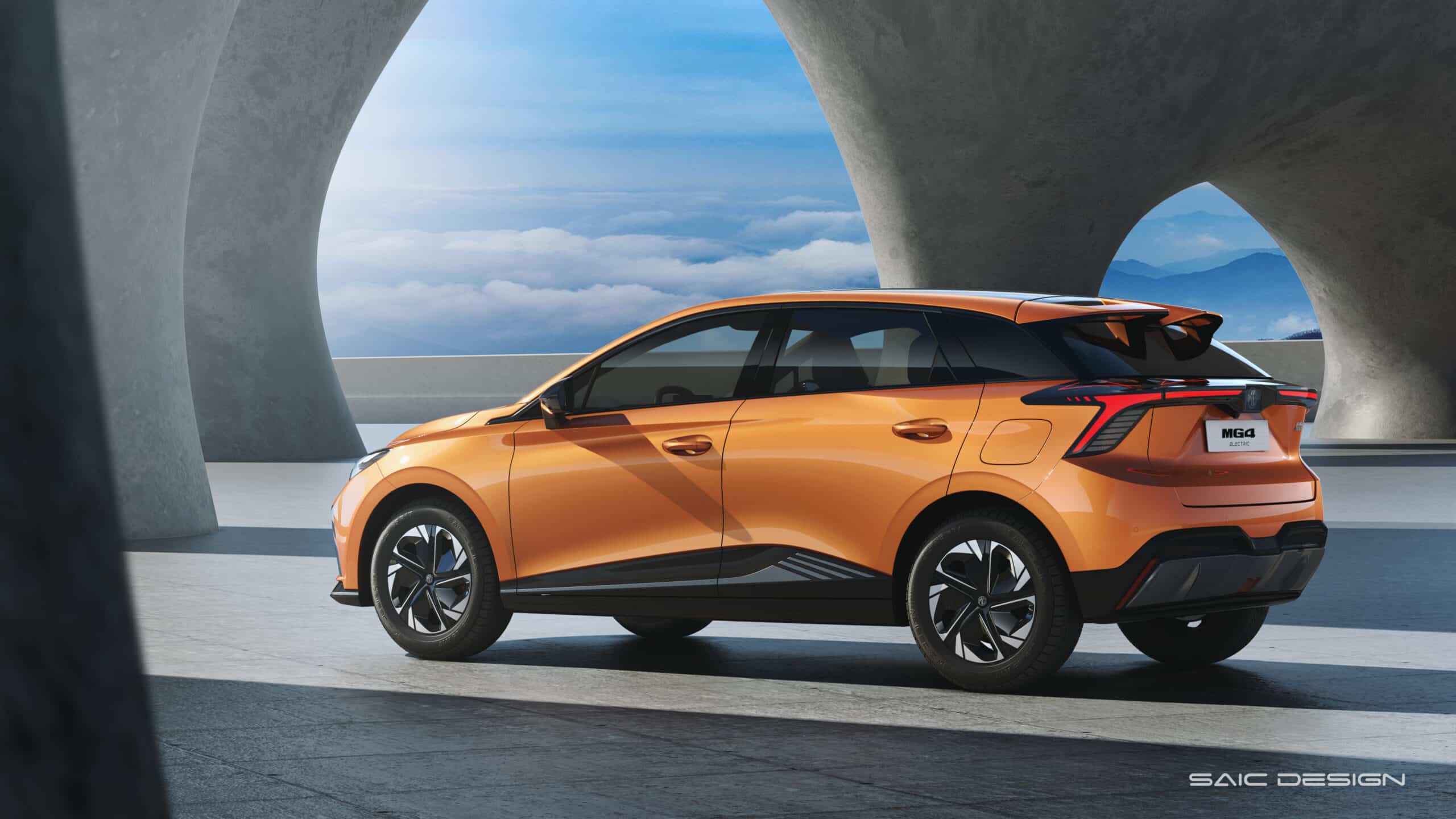 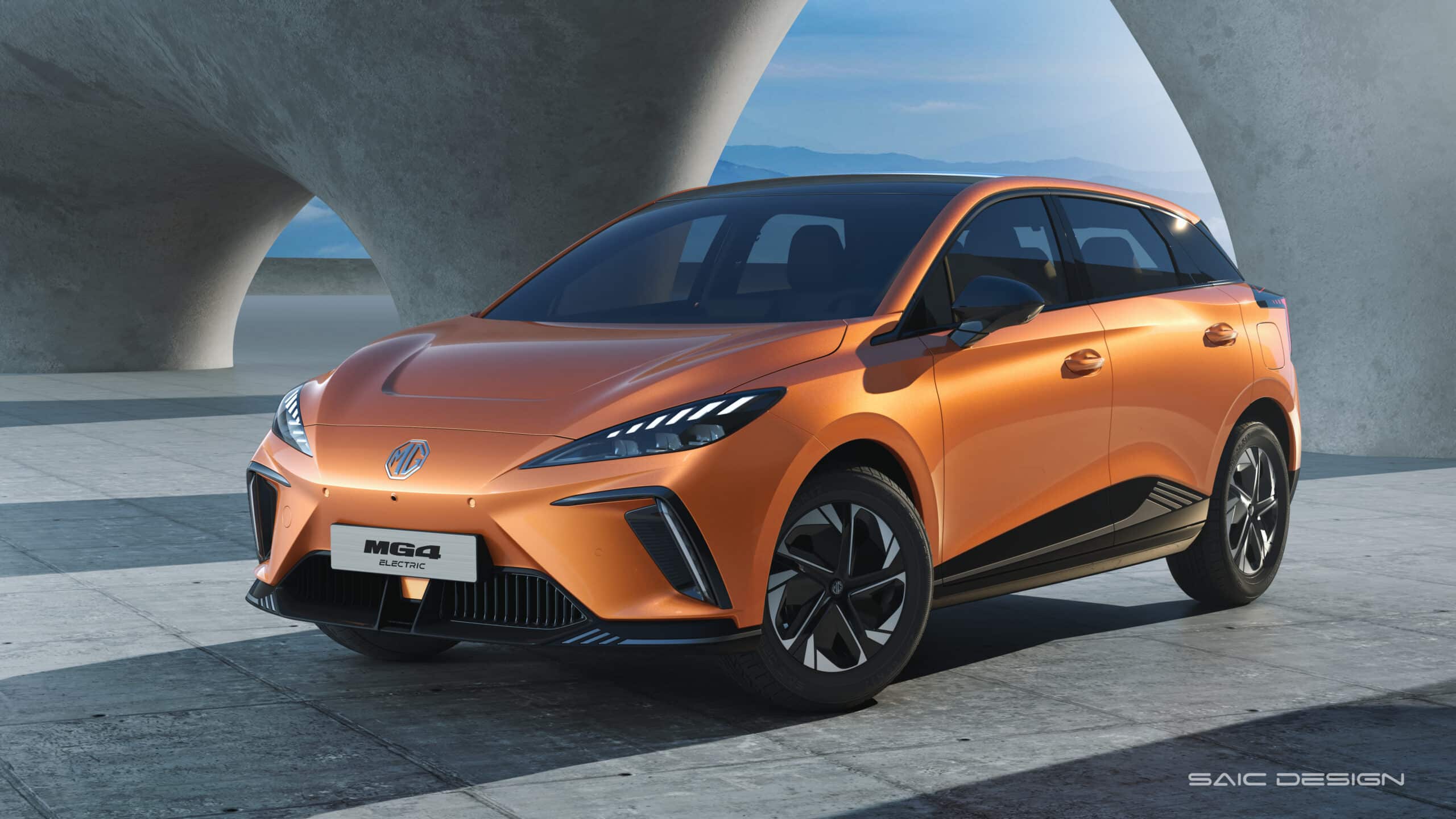 The MG4 Electric in detail